Deprecated: _register_skins is deprecated since version 3.1.0! Use Elementor\Widget_Base::register_skins() instead. in /home/robochamp/public_html/wp-includes/functions.php on line 4859

Deprecated: _register_skins is deprecated since version 3.1.0! Use Elementor\Widget_Base::register_skins() instead. in /home/robochamp/public_html/wp-includes/functions.php on line 4859

Deprecated: _register_controls is deprecated since version 3.1.0! Use Elementor\Core\DynamicTags\Base_Tag::register_controls() instead. in /home/robochamp/public_html/wp-includes/functions.php on line 4859
 International Robotics Championship - Join the challenges for FREE!

Battle with students around the world,
in the first multistage robotics championship
and become Champion of robotics!

The Road to the Grand Finals!

As Stage 4 concluded, the last missions will be available
to the best of the participants!

The Grand Final is finished!!!

Check out one of possible seasons ending.

We are in the year 2239 and humans are part of the Federation of Planets, among several other alien civilizations. Humans have discovered interstellar travel, shortly after the Third World War and this was a game changer. In a short time, humans eradicated poverty and hunger and gave up the need of acquiring objects, properties or even money. Now, humanity’s only mission is to explore and to seek out new worlds.

You are the chief engineer aboard the Galaxy class starship named Enterprise, with a crew of over 1200 people. The ship has been on a deep space assignment, in a distant part of the quadrant, for several months now. You shared a fair couple of adventures by now since you left the starbase, only that the next one seems to be one heck of a challenge.

How did Season 1 unfold

More then 300 participants and over 300 video submissions.
The best 37 participants had access to the Grand Final Challenge!

1. Trouble in the atmosphere

3. All decks, brace yourselves!

4. A friend in need, a friend indeed

Grand Final: Encounter with
the Borg

How does it work

Compete in any stage

Join the robotics championship for FREE and compete in as many stages as you want.

Participants will get points in each stage and those points will be added up in the Championship Standings.

After the 4 stages, the best 20 scores in the Championship Standings will be invited to participate in the Grand Final Challenge.

Best of the Best

The best score out of the 20 participants will claim the title of "Champion of Robotics". The first 2 runner-ups will also benefit of tokens of appreciation for their efforts!

What do I need to compete?

The virtual simulator where your robot will act and run to complete the challenges. There is a trial version available, for a limited period of time.

The original software to program your EV3 robot. But you are allowed to use any other software that runs on Virtual Robotics Toolkit simulator.

The software to build your robot virtually. But you may use any other software which can save the design in a format compatible with Virtual Robotics Toolkit.

You may also need LDraw to create your robots. This is the most secure software for designing robots as it is fully compatible with Virtual Robotics Toolkit.

If this is new for you, check out our tutorials on how to install and setup the software.
You can find them in the Support section, Tutorials.

You are not yet convinced?

Have another look at what is about happen next.
It might be getting more and more interesting then you think! 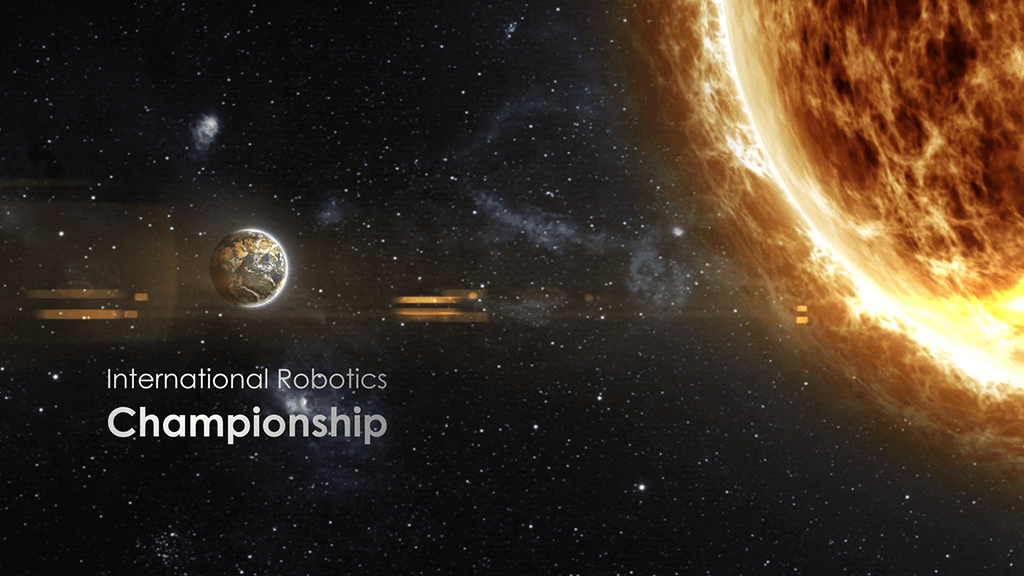 Season 2 will start soon. Register to be the first to hear the news about it and start coding to become the new Champion of robotics!

The Premium Partners
In This Adventure 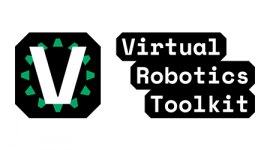 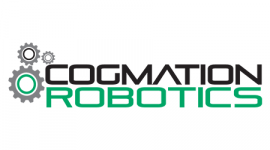 We thank all our supporters for getting involved!